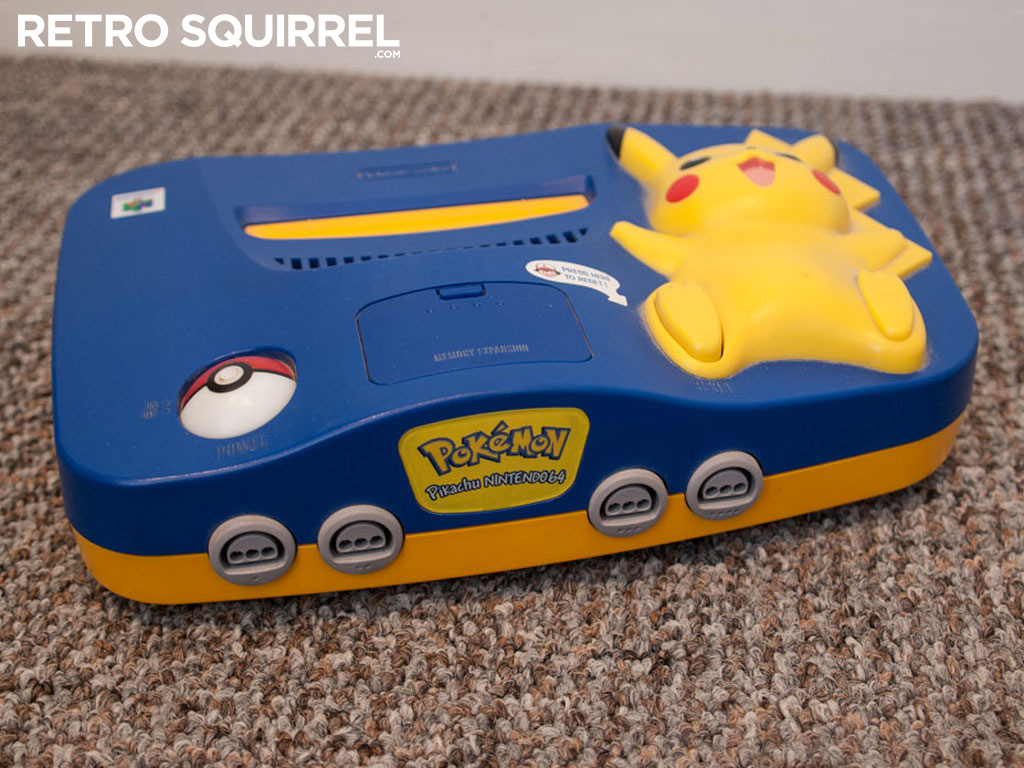 Combining a (then) cutting edge games console with a loveable franchise character and some garish colours, this yellow and dark blue console was perfect for Pokemon fans across the age spectrum. This limited edition PAL Nintendo model was released in Europe as a special edition and is one of the most common special editions due to the widespread popularity of the Pokemon popularity. 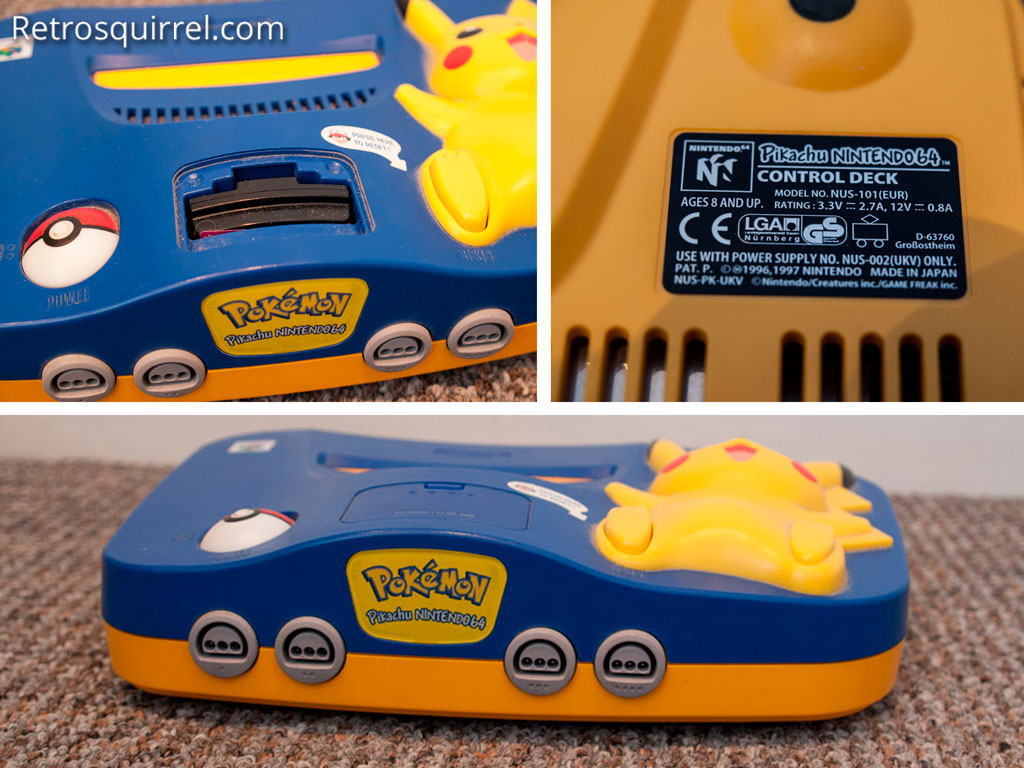 I picked this one up unboxed and without controller at a local car boot sale, but in the end opted to stick with my classic version and sold this less common version on to a collector. 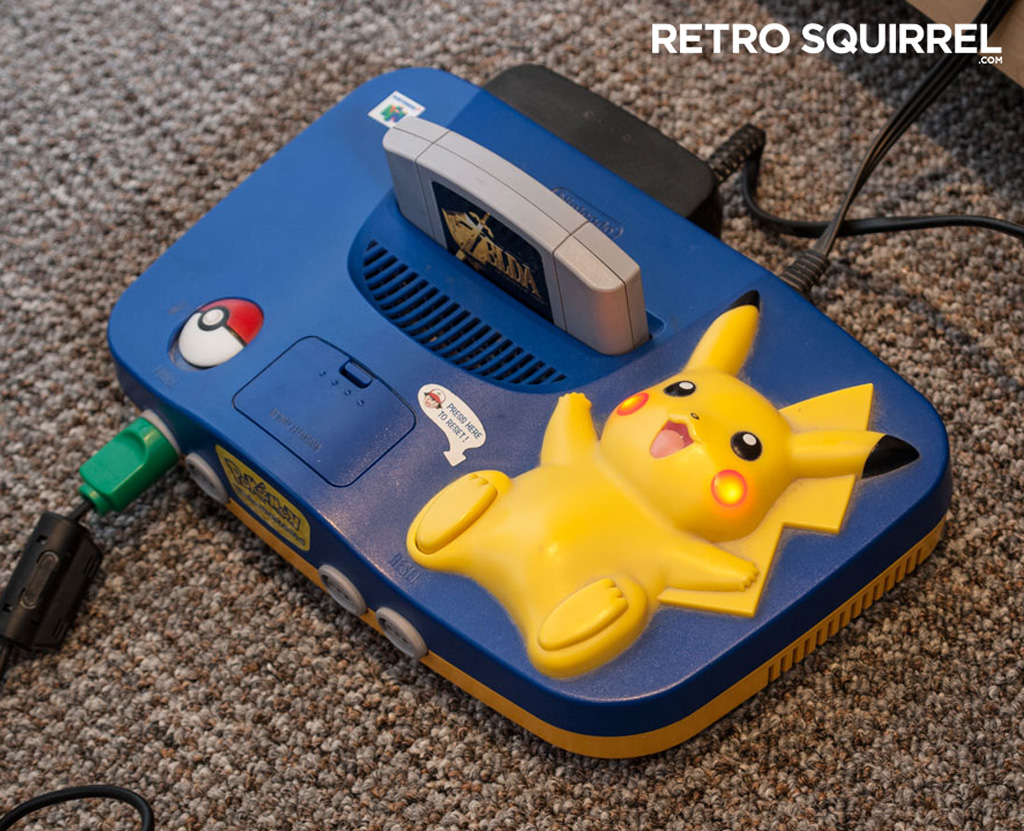