Is the Carrera Banshee a Kona Stinky in Disguise?

For many years there has been a rumour that at one point the Halfords owned brand Carrera used rebadged Kona frames for their mountain bikes, so is there any truth to this? Time to explore.

First of all we need to identify which period of time these rumours originate from and which frames we are talking about. A google search for the two manufacturers together seems to throw up a lot of topics from 2007-10,  so lets presume that is a good starting point. They also seem to regularly reference that the supposed Kona frame designs used are a few years older. Let’s look at the most obvious visual similarities from the general time period of 2003-2010 and see where that gets us, we can always expand that out to earlier years if need be.

Carrera range during that time:

Kona models with vague resemblance to these frames 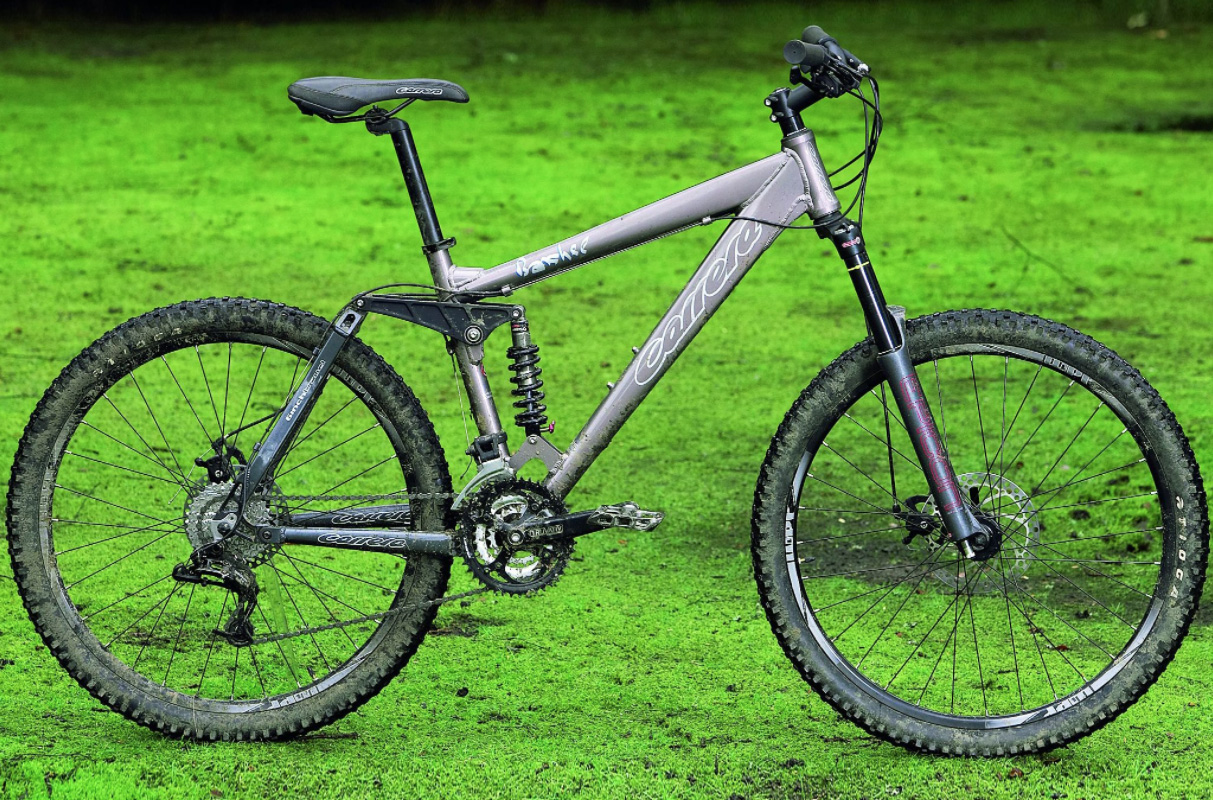